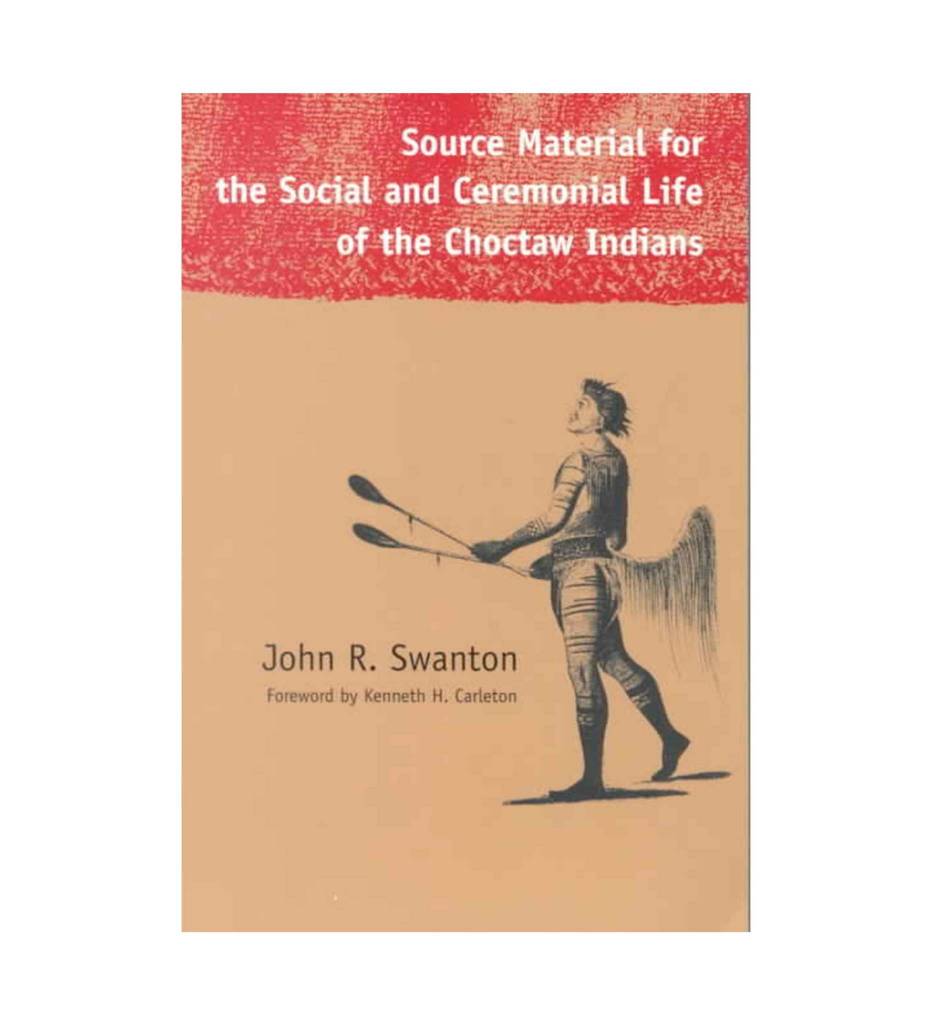 Long considered the undisputed authority on the Indians of the southern United States, anthropologist John Swanton published this history as the Smithsonian Institution's Bureau of American Ethnology (BAE) Bulletin 103 in 1931. Swanton's descriptions are drawn from earlier records—including those of DuPratz and Romans—and from Choctaw informants. His long association with the Choctaws is evident in the thorough detailing of their customs and way of life and in his sensitivity to the presentation of their native culture.

Included are descriptions of such subjects as clans, division of labor between sexes, games, religion, war customs, and burial rites. The Choctaws were, in general, peaceful farmers living in Mississippi and southwestern Alabama until they were moved to Oklahoma in successive waves beginning in 1830, after the treaty of Dancing Rabbit Creek.

This edition includes a new foreword by Kenneth Carleton placing Swanton's work in the context of his times. The continued value of Swanton's original research makes Source Material the most comprehensive book ever published on the Choctaw people. 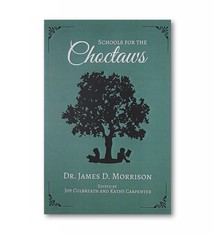 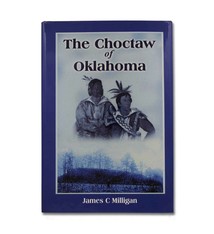